All proceeds help Can Do Canines provide specially trained assistance dogs to people with disabilities, free of charge. 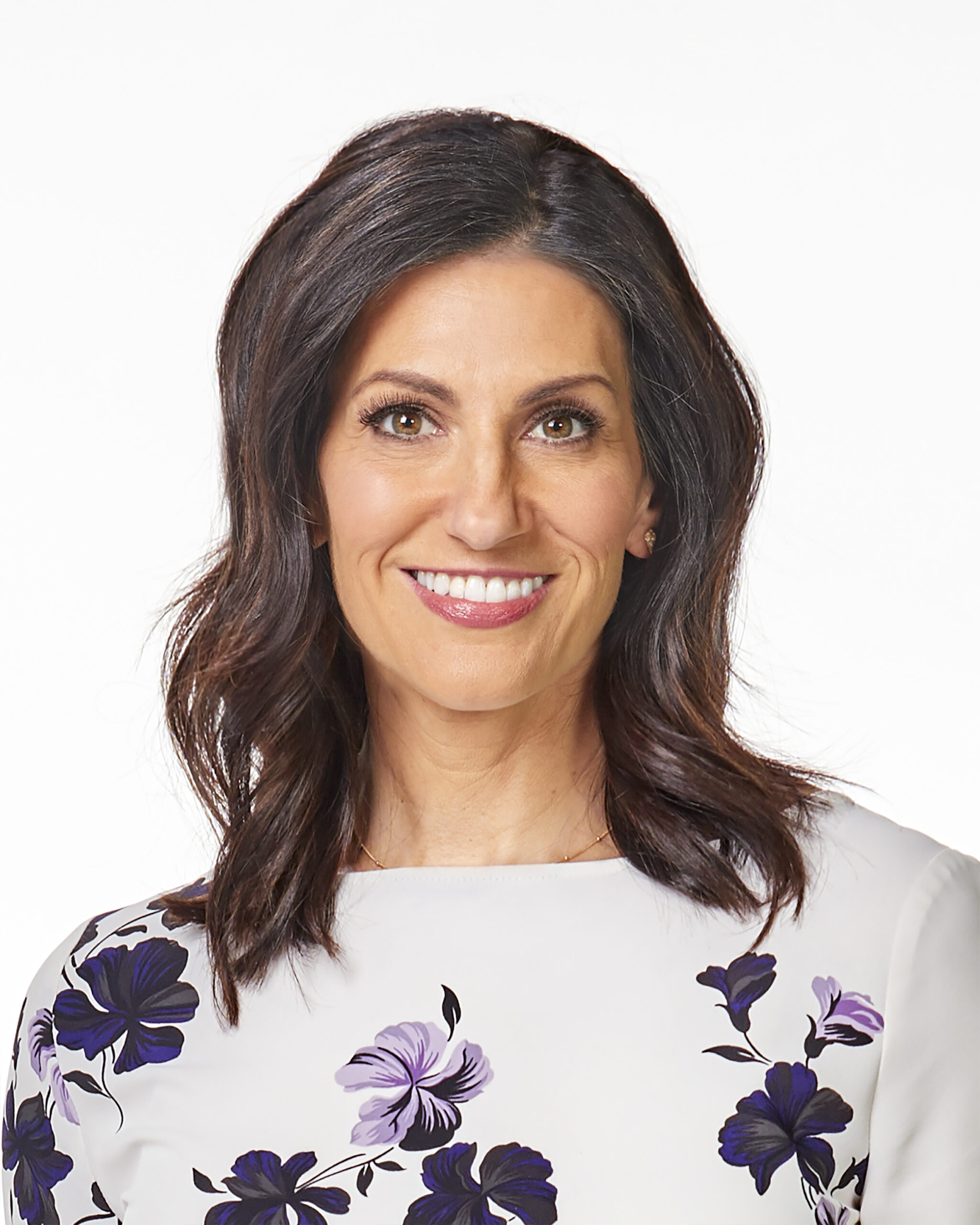 6:00 p.m. - Our evening begins with a silent auction, games, drinks and photo booth. 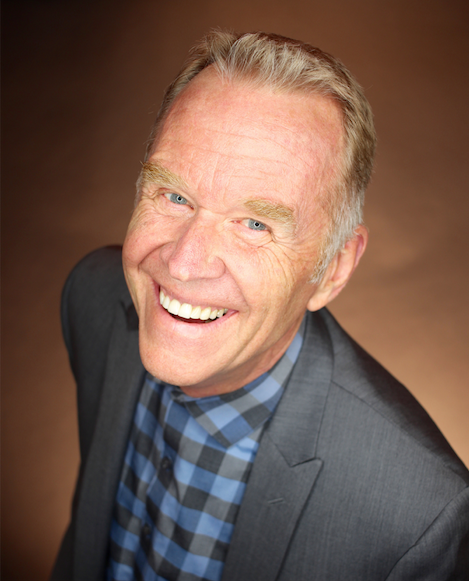 Bob Stromberg is a very funny man. From his home in St. Paul, Minnesota, he travels all over the world performing his unique and perfect blend of story, standup and shtick. He is the coauthor and one of the original stars of the megahit theatrical comedy, Triple Espresso, which has been seen by almost two million people from San Diego to the West End of London. His performance with Steve Harvey on Little Big Shots: Forever Young brought down the house, and he received a standing ovation on America’s Got Talent. The Chicago Sun-Times called Bob “…a mesmerizing physical comedian.” The London Times called him “...a genuinely funny man.”

For questions regarding The Fetching Ball, please contact Melissa Herman at 763-331-3000, ext. 115 or mherman@candocanines.org.

All attendees will be required to wear a mask when not actively eating or drinking. For those who need a mask, one will be provided. Once attendees are seated in the ballroom, they may remove the mask.