Home / About Us / Our Story

On August 25, 1989, the Companion Dog Connection, Inc., doing business as the Hearing Dog Program of Minnesota certified our very first assistance dog, little Annie, with our client, Marcy Bury. Annie was the first Hearing Assist Dog placed by our brand new organization, which was led by Alan M. Peters, who founded our organization and served as executive director of the organization until retiring at the end of 2020. 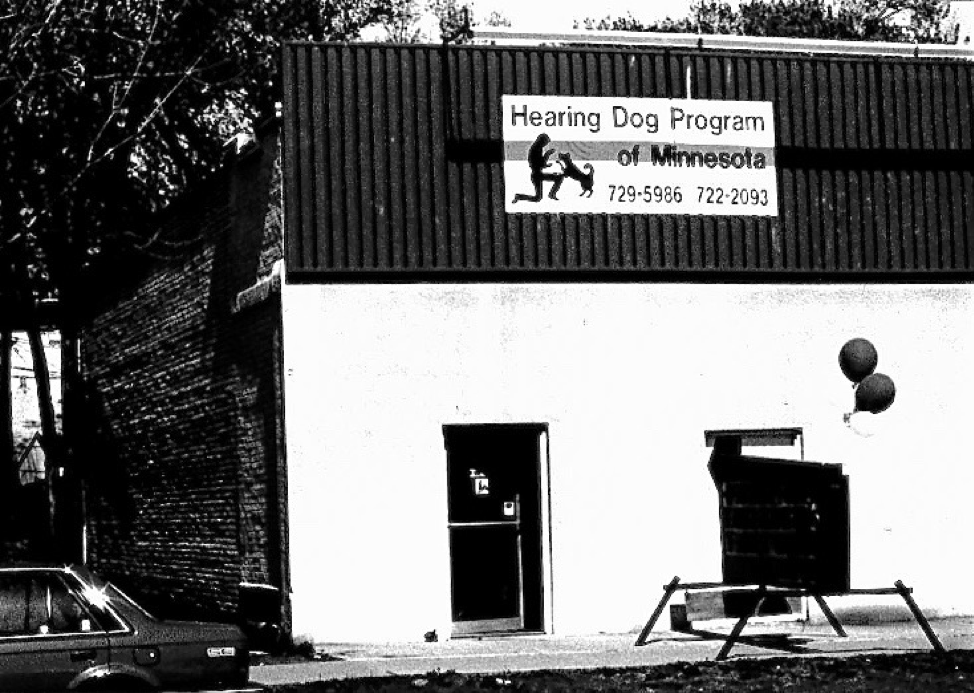 In 1992, the organization’s good work began to be recognized in the community. Although we had only graduated a total of 22 teams, we still received both the Nonprofit Mission Award for Innovation from the Minnesota Council of Nonprofits and the Distinguished Service Award from Minnesota and from the State Council on Disability.

In 1995, we changed our doing-business-as name to Hearing and Service Dogs of Minnesota and certified our first Mobility Assist Dog, Chance, a black Lab we adopted from the humane society.

In 2000, we merged with the Master Eye Foundation, Inc. of Minneapolis, the first and oldest guide dog training organization in the country, which had previously ceased dog training activities. Assets from the merger set the stage for our future facility.

Things continued to accelerate through the first six years of the new century as we graduated our first Diabetes Assist and Seizure Assist dogs and began placing dogs in surrounding states. In 2005, we started our first prison puppy program with Faribault Correctional Facility. This partnership lasted for 11 years.

By the end of 2006, we celebrated the graduation of 200 teams. The next year, our organization became a fully accredited member of Assistance Dogs International to ensure our dogs were meeting the highest of standards and our first Autism Assist Dog team was placed. As we continued this ground-breaking work, we declared a $4.4 million Capital Campaign, which allowed us to sign a purchase agreement on our own building and add kennel space to meet the needs of more clients and more dogs. We also announced a new logo and our new name: Can Do Canines. 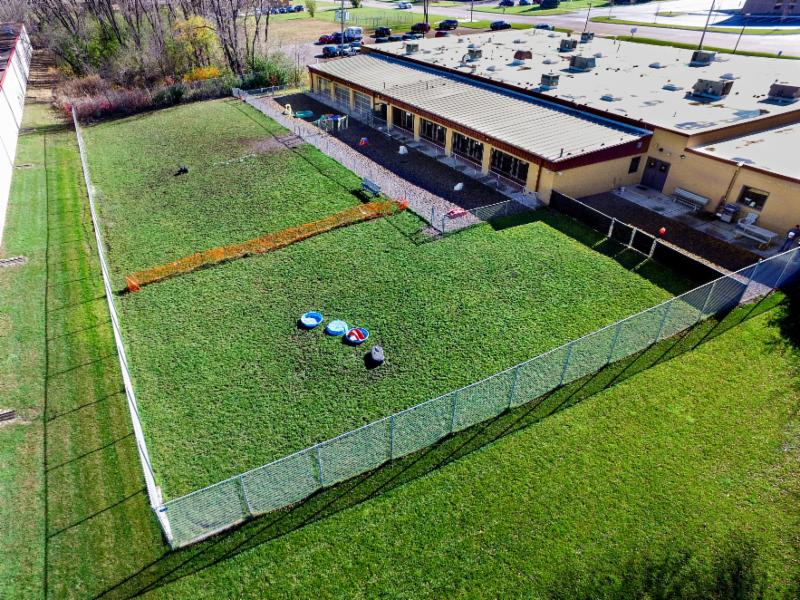 In 2010, we moved into the new building and began a puppy program at Sandstone Federal Prison. The following year, we began partnering with the women’s prison in Waseca, and in 2013, with the Federal Prison Camp Duluth.

In 2014, we celebrated 25 years of service to the community and celebrated the completion of our capital campaign.

During 2016, we paid off the mortgage on our training facility, assuring that all future contributions to the organization would go to training dogs rather than paying interest. We created a new prison puppy partnership with Stanley Correctional Institution and then in 2017 added Jackson Correctional Institution, both in Wisconsin. Chippewa Valley Correctional in Wisconsin and Federal Medical Center in Rochester, Minnesota, both began with us in 2018, bringing us to a total of seven prison programs.

With Al’s retirement at the end of 2020, Jeff Johnson took over as our executive director.

Since the graduation of our first team, Marcy and Annie in 1989, more than 800 Can Do Canines assistance dog teams have been placed. Annie changed Marcy’s life for the better and the same can be said for each team that has graduated due to the support of people like you. Thank you for making our work possible.